These hearty poblano peppers are filled with a combination of meat, veggies, and spices. A delicious, filling dinner without a huge amount of effort.

I have a confession. These aren’t exactly stuffed. I sliced the peppers in half length-wise to make it easier to fill them. They are more like pepper “boats” than anything else. The pepper works as a little vessel to hold the filling.

By not making stuffed peppers traditionally, a lot of prep time is removed. This makes things easier, without sacrificing the feel or flavor of the dish.

I used the same cast iron skillet to prepare the filling, that I did to bake the filled peppers. This really helped with clean up! If you don’t have an oven-safe skillet– create the filling in a regular pan and then bake the peppers in a glass baking dish. 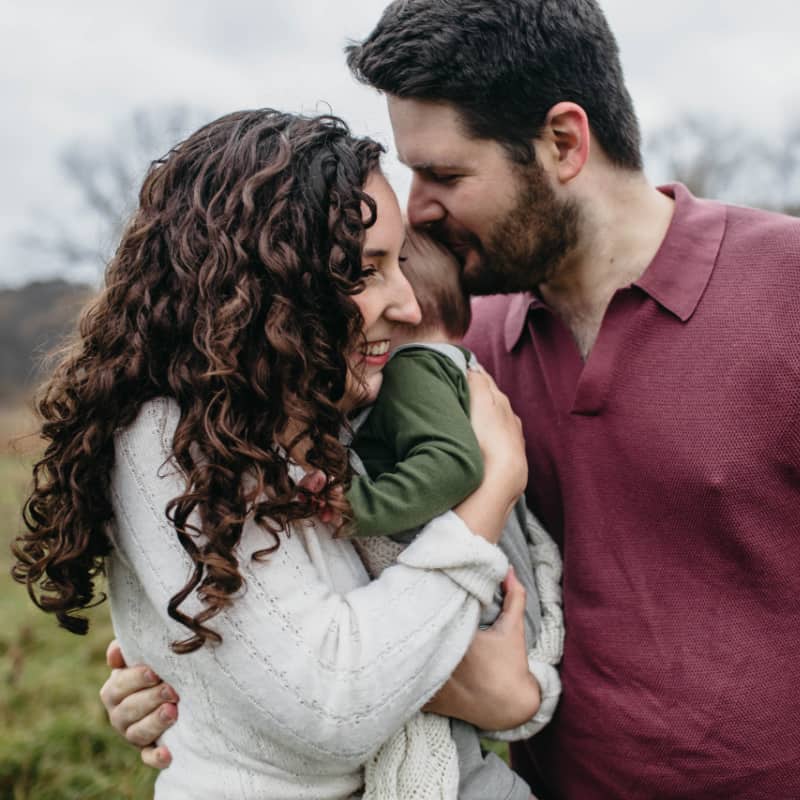