This is a lemony greek yogurt chicken marinade that takes less than 5 minutes to prepare but is brimming with with flavor from fresh lemon juice and zest, dried herbs, and creamy greek yogurt.

Who knew that yogurt would make such a great marinade? The final result is greek chicken that is juicy and tender. I challenge you to give this slightly unusual marinade base a try, you won't regret it!

In our household, we use yogurt for pretty much everything. As a sour cream substitute, in smoothies, in heaps alongside of pitas and kebabs. We always have a huge tub of whole milk Greek yogurt sitting in our fridge. And you can never have enough ways to season chicken, such as this mediterranean style yogurt marinated chicken!

I have used greek yogurt as a marinade in the past, in this punjabi-style butter chicken, and it was so good!

Adding a little extra virgin olive oil to this easy marinade helps to thin it out so it coats the chicken easier, and it also helps to brown the chicken when you go to cook it.

Why does greek yogurt work as a marinade?

Similar to the concept of using buttermilk as a marinade, greek yogurt works great as a marinade because of its lactic acid. This helps to break down a meat's structure while increasing its water content.

How long should chicken marinate in an acidic marinade?

Ideally, the chicken should marinate for about 2 hours. If you have less time, 30 minutes will still impart some flavor to the meat.

Anything longer than 24 hours with start to break down the meat too much and compromise the texture.

How to make a chicken marinade with plain greek yogurt

In a mixing bowl, add all ingredients and stir until combined.

Add chicken to bowl of marinade and cover with a lid or cling wrap.

Marinate chicken in the fridge for 2 hours

Cook greek yogurt marinated chicken on the grill, in the air fryer, or in the oven, until the internal temperature reaches 165 degrees.

What else can you use this marinade for?

Aside from marinating chicken thighs, you can using this greek yogurt marinade for boneless skinless chicken breasts, sirloin steak tips, shrimp, or fish.

It is also very similar to tzatziki sauce, minus the cucumber. So if you would like to use it as a greek dip for kabobs or as a salad dressing, that would be great as well. Just make sure no raw meat has touched it.

Store yogurt marinade in the fridge for up to 3-4 days before using.

If chicken is marinated, keep refrigerated until ready to use. The chicken can marinate for a minimum of 30 minutes, and up to 24 hours.

This greek yogurt chicken marinade takes something ordinary, greek yogurt, and uses it as a base for incredibly moist and flavorful chicken. 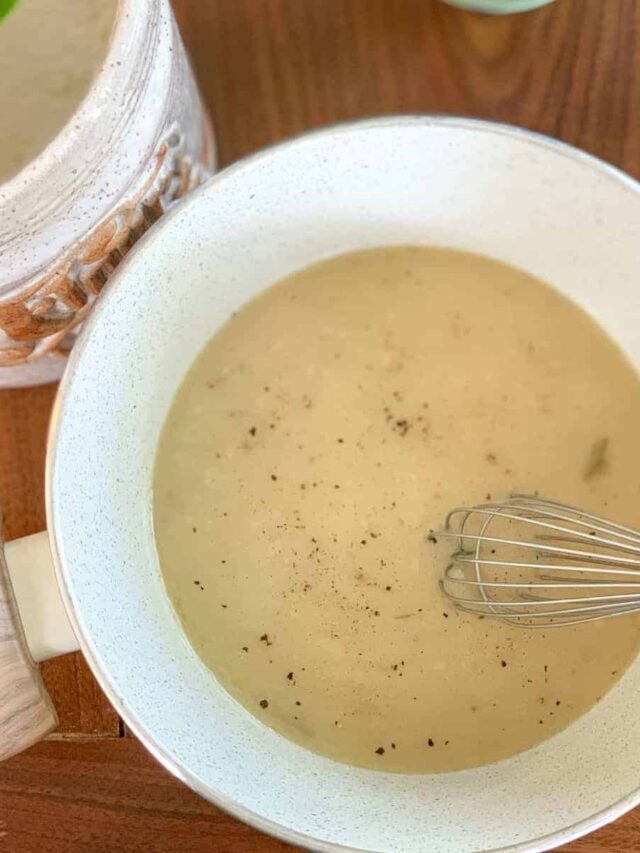 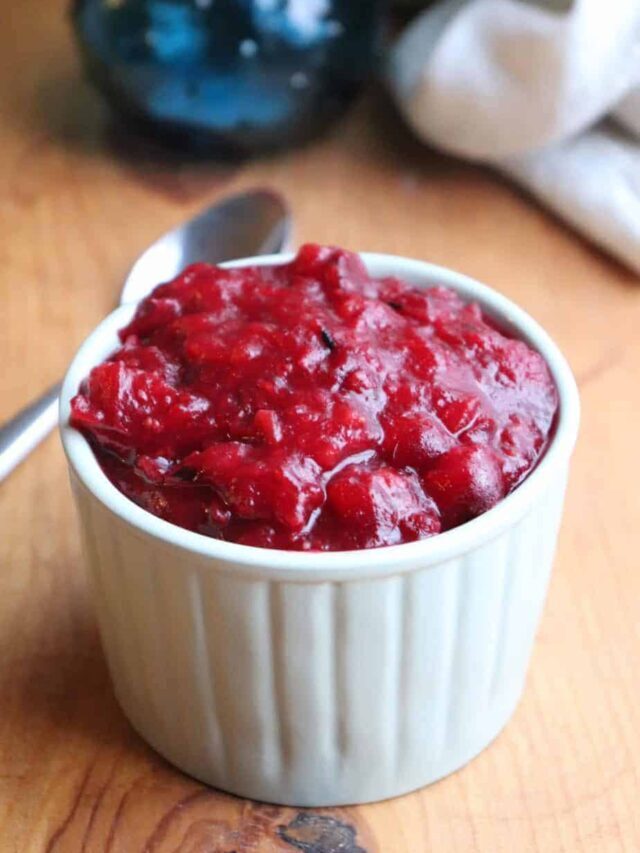 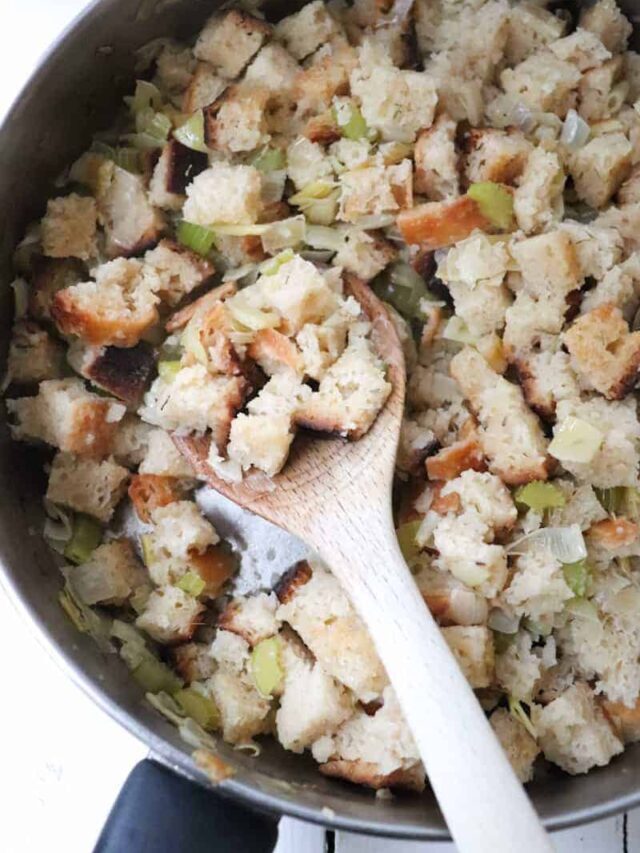 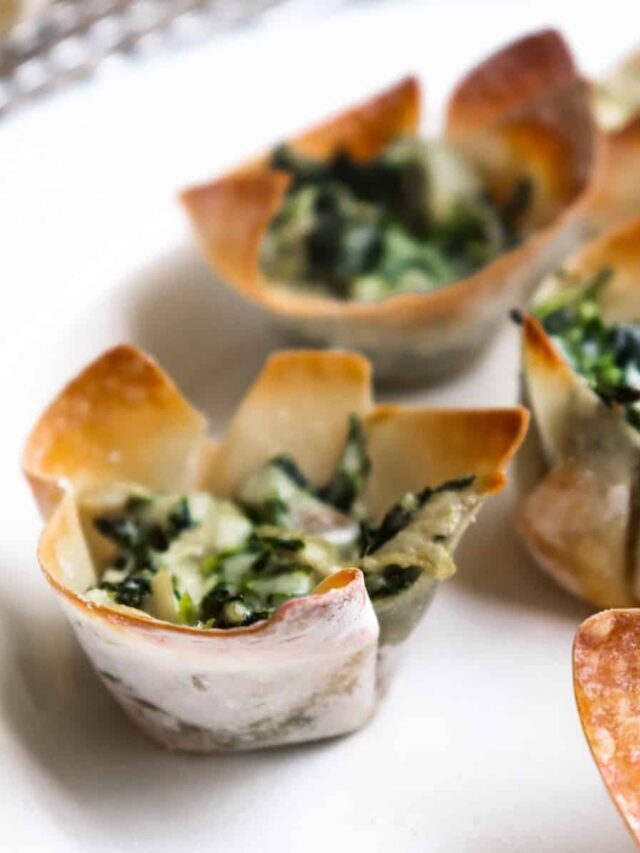