Marinating cuts of meat is an easy way to add flavor without a ton of effort. By using an acid (vinegar, wine, juice) the meat begins to breakdown and the fluids enter the meat. This means that when cooking, the meat will be more likely to retain moisture and less likely to dry out.

My Greek marinade requires very little time by way of chopping or dicing but really packs a punch because of all the dried herbs and fresh lemon zest.

It would even be great for marinated veggies! 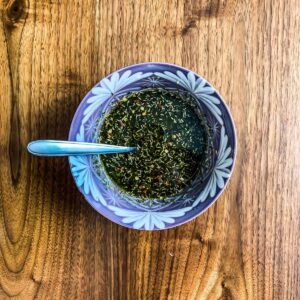 If you want to use the marinade as a sauce once you remove the meat, boil the mixture for several minutes to cook off any bacteria.
« Perfect Hard Boiled Eggs
Spicy Pork Dumplings » 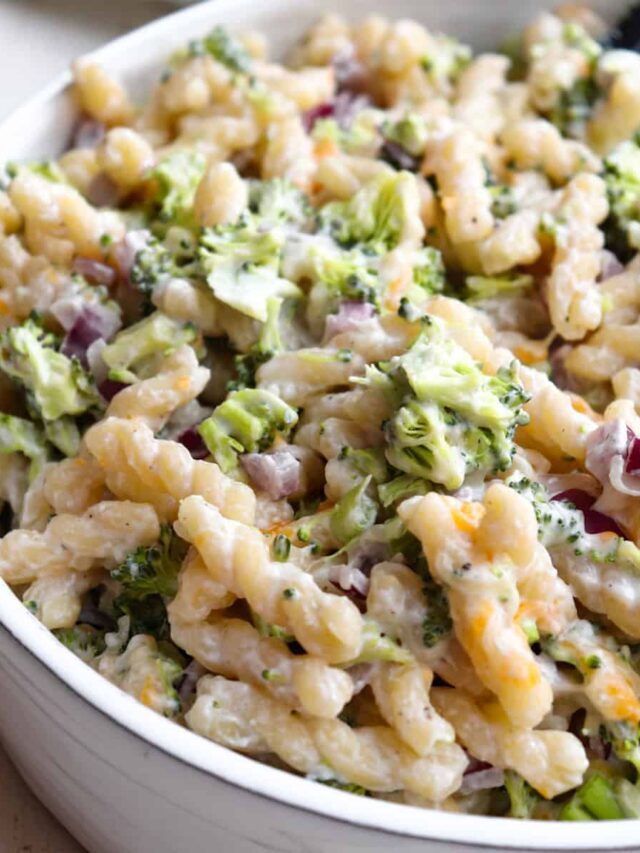